Home/Meet the team
Meet the teamweybridgeit2022-01-04T11:16:04+00:00
Charles Matthews BSc Econ (Hons) FCII FPMIDirector & Chartered Financial Planner
Charles has a long list of professional qualifications and is a Fellow of the Chartered Insurance Institute. He has been an examiner for the Chartered Institute on many occasions. Charles is a Chartered Financial Planner and a Fellow to the Pensions Management Institute by examination (which is a higher level qualification in pensions than the more traditional G60 route taken by most advisers). Charles is therefore one of only a handful of financial advisers holding these high level qualifications both in general financial planning and in the specialist pensions field.

After graduating with an honours degree in economics at Swansea University, he worked as a broker consultant for the General Accident (now part of Aviva) for four years. Charles then joined Sage Financial Services (not the software company!) as an Independent Financial Adviser and latterly Senior Pensions Manager for the Sage Group, until 1995. An opportunity then arose to join forces with David Messer, a long established Independent Financial Adviser in Guildford since 1964. Since 1995 Charles has been providing expert advice from our offices in Walnut Tree Close in Guildford.

Charles and his wife Esther are active members of their local church. Charles is involved in teaching at various churches and as a committed Christian Charles believes that the highest ethical standard is paramount in his business activities.

He also swims 2 miles and runs about 12 miles each week, after cycling to and from work each day. Amongst other outdoor pursuits Charles enjoys paragliding and generally being outside. Charles needs to keep fit, to keep up with his four boys who are at different stages of university education and early careers. 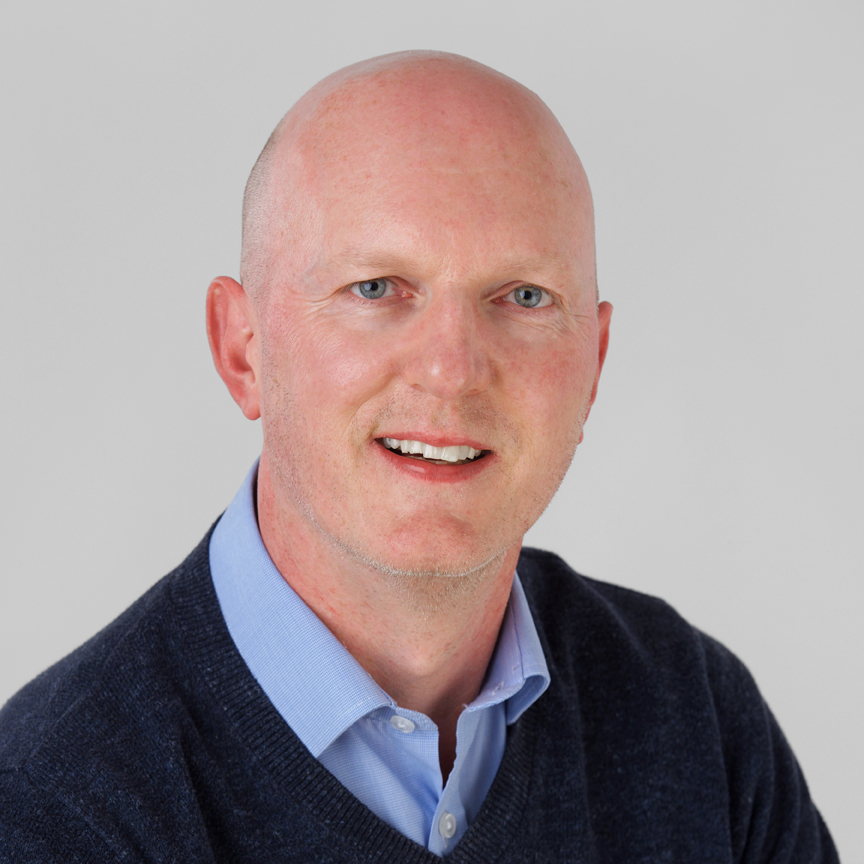 Though not registered to give advice he has passed examinations in all parts of the Financial Planning Certificate. Ian has also passed R04 ‘Pension and Retirement Planning’ & R05 ‘Financial Protection’.

Ian joined Messer & Matthews Ltd over 20 years ago and is an invaluable member of the team. He is usually the first point of contact for pensions administration and pensions technical issues.

Out of the office Ian enjoys spending time with his wife and son, going to the gym and walks in the countryside. 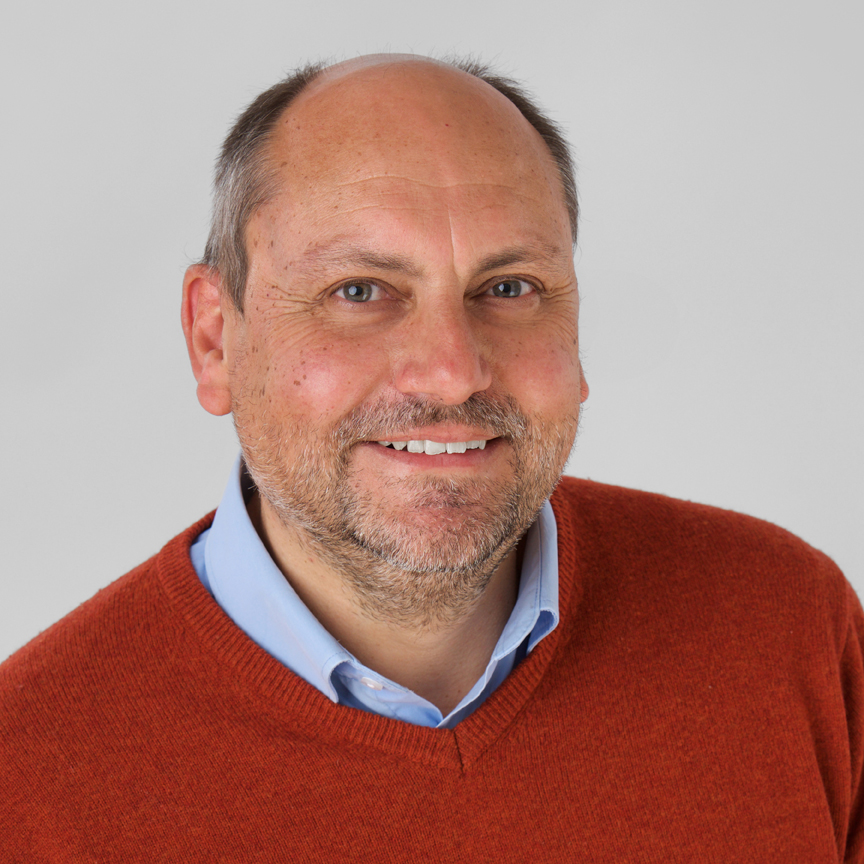 Though not registered to give advice he has passed examinations in parts of the Financial Planning Certificate.

John joined Messer & Matthews Ltd 5 years ago and is an invaluable member of the team.

Out of the office John enjoys spending time with his wife, cycling, gardening and DIY